Some people see women in ministry leadership as compromising God’s standard found in the Bible, but is that true? Is it heretical for women to accept the call of God to preach or pastor a church? For some people, they would even say that God cannot call a women to preach since that would violate his revealed Word, but is that true?

There are authors who have researched and written extensively on the topic so I will simply share some of my own observations and thoughts on what I have discovered in the Bible.

J. Lee Grady writes this in his book, “Ten Lies the Church Tells Women” about our current environment regarding women in ministry:

This was most obvious in June 2000, when the Southern Baptist Convention (SBC), the nation’s largest Protestant denomination, passed a policy that states: “While both men and women are gifted for service in the church, the office of pastor is limited to men as qualified by Scripture.” One Baptist leader who opposed the measure, Robert Parham of the Baptist Center for Ethics in Nashville, Tennessee, told a reporter in Orlando, Florida, that the fifteen-million-member SBC “has pulled up the drawbridge to the 21st century and locked its members into a 19th-century cultural castle.” Why is it that the church always seems to be fifty or one hundred years behind the times when it comes to making social progress? Why must we drag our feet so clumsily when the Holy Spirit is urging us to break free from religious traditions that hinder His work? In the 1950s and 1960s, when American society was coming to terms with the ugliness of racial discrimination, the white evangelical church should have led the way in calling for justice for our African American brethren. But instead, many white churches opposed desegregation and even used the Bible to fight it. The same is true today regarding the issue of women in ministry. We live in a culture in which qualified women serve as governors, senators, mayors, university deans, corporate presidents, ambassadors, and even military commanders. Women have achieved remarkable status in diverse fields including space exploration, medicine, business, and athletics. Yet a majority of evangelical churches remain closed to the notion of a woman assuming the role of senior pastor. As a result the world views the church as ignorant, insensitive, and irrelevant. Sadly, we deserve that label.

I intend to post many of the issues and observations I find in the Bible (and Grady’s book and others) in my Women in Ministry series.

My Most Notable Observation for Today: it appears to me that while the BF&M 2000 statement on women in ministry prohibits women pastors, the Bible does not forbid it. Nowhere does the text say that pastors are to be men only, or women are never to serve as senior pastors. Theology and biblical interpretation would be easier if it was specifically addressed, but many in the church today read into the text with their male pastoral bias. I submit to you that we should not interpret the PATTERN of male pastors in the New Testament as a PROHIBITION against women being pastors. 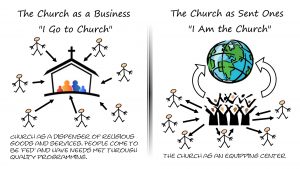 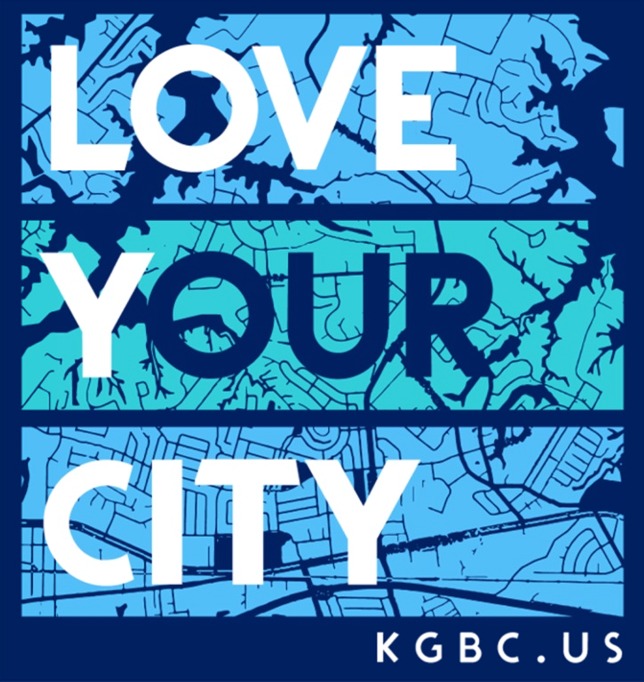