Today is the start of the God’s Not Dead series at King’s Grant. There are six lesson in this series; here are my teaching notes and PowerPoint slides. 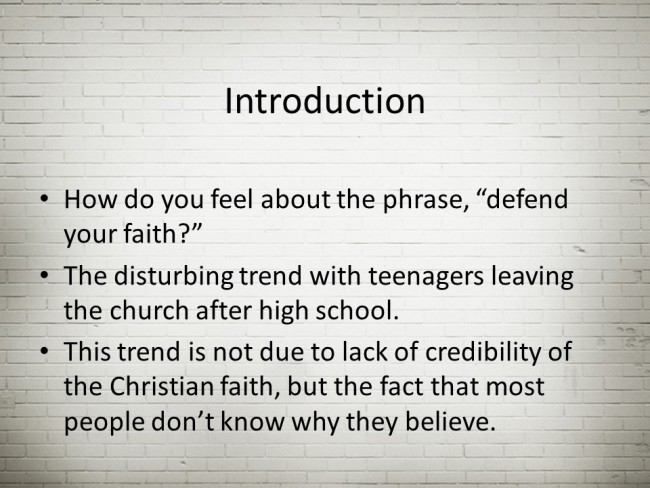 Introductory Questions:
Do you every feel intimidated when talking to someone who does not believe as you do about the existence of God or the reality of salvation through Jesus Christ? Why is that?

Let me introduce you to Josh Wheaton, a freshman college student who signed up for a philosophy class and discovers that the professor is a strong and opinionated atheist who sets some ground rules for the class. He asks everyone in the class to write out on a piece of paper the words: GOD IS DEAD. Josh is a believers and you can see the conflict as he refuses to sign the paper. He needs this class, he wants to be faithful to God… (Video Clip) 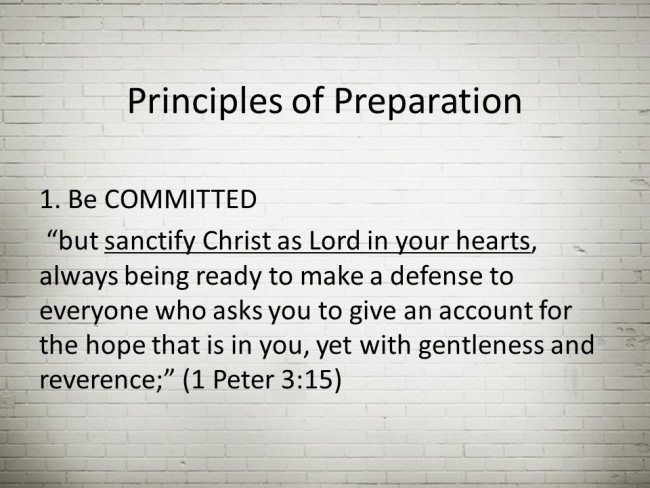 This is the most important part of your witness, your own commitment to Christ. We must be completely submitted to him.
Jesus said, “Why do you call me Lord, Lord, and do not do what I say?” (Luke 6:46)

When your heart is fully devoted to Jesus, it is a matter of discerning his will for your life, not just following our own feelings and opinions.

When Josh was told to sign that paper, his commitment to Christ meant the decision was already made. His girlfriend even tried to convince him to “sign the stupid paper.” He was tested to follow Christ or compromise on his beliefs.

Lord means, boss, the one in charge. When we don’t obey God’s Word, we are in danger of living hypocritical lives and becoming a stumbling block to others. 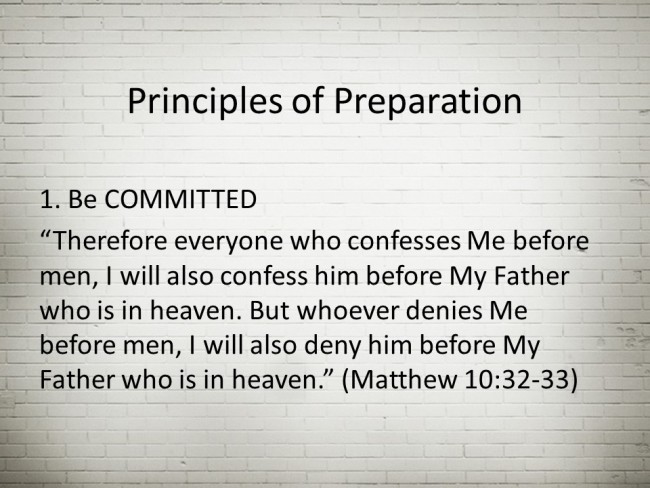 This verse came up a few times in the film. It means that we must stand up and be identified as a believer, regardless of the consequences.

Josh’s decision to publically defend his faith was motived by this verse, Willie and Korie Robertson also brought up this verse when talking to a skeptical reporter.

Mina, (Professor Radisson’s girlfriend) was challenged by 2 Corinthians 6:14, to not be unequally yoked with unbelievers. That Scripture is also clear on how to live our lives… we are called to obey God’s Word, not our feelings.

Imagine God’s church living out the truth and not just giving him lip service just on Sunday! 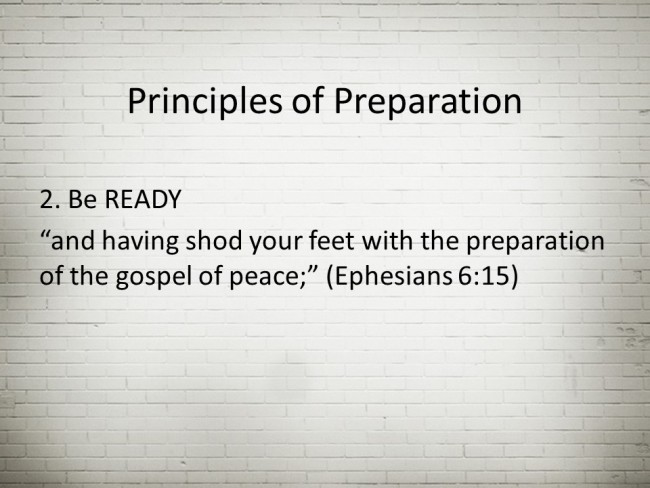 We should always be ready to give reason for our hope. Of course, our testimony is always helpful; can we get it down to a quick two-minute testimony?

We may not be theologians but with a little effort to study and prepare See the diagrams below), we can help others find a true and fulfilling faith.

Josh didn’t start preparing with the challenge to teach the class, he was reading and studying since he was in junior high school (remember he met his girlfriend at a Christian concert six years before).

In his high school yearbook, he also referenced a quote from CS Lewis, “Only a real risk can test the quality of a belief.”

We get ready by learning the reasons to believe (the world God made, the complexity of living organisms, the sense of morality).

Atheists want to make us choose between faith and reason, yet the Christian faith is a rational belief system. Everyone’s faith is based on things that must be assumed. This is the essence of our worldview. When you believe there is nothing beyond nature, your worldview is called naturalism. If nature can’t explain it all, you view the world in a way that makes room for the supernatural.

Being ready forces us to have a basic understanding of the Bible and the Christian faith as a whole. The better you understand this truths, the easier you can explain them to someone else. 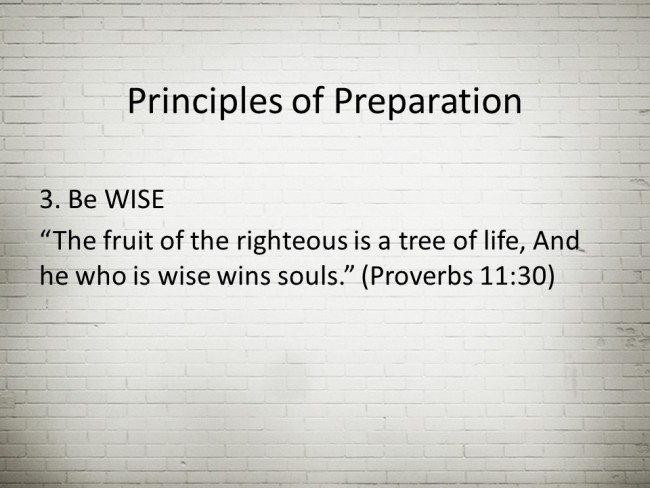 Josh was challenged to defend his faith, but he did not act arrogantly or recklessly. He respectfully negotiated with the professor to have the class decide whether his defense of his faith was credible.

Wisdom is described as being more valuable than silver and gold.

As Josh was deciding on what to do, he went to the church to pray and seek guidance. He displayed wisdom by seeking counsel from his campus pastor, Dave, who reminded Josh about the importance of his witness to the class who might never go to church. Josh allowed the Bible to guide his feelings instead of his fears. 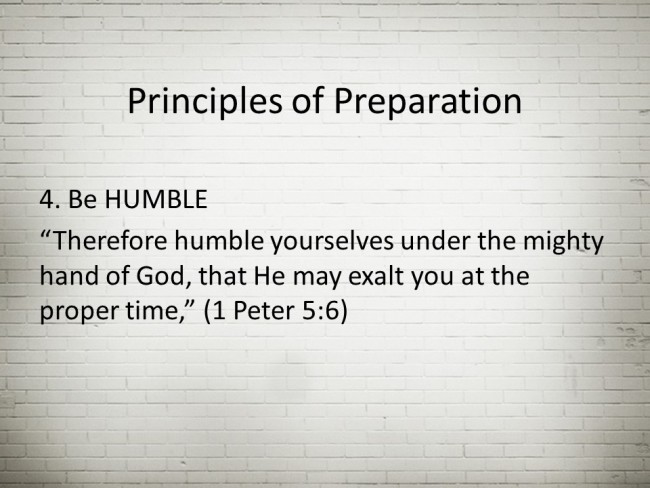 In Josh’s first presentation, Professor Radisson asked him a question he could not answer. He was not defensive about his ignorance but simply said, “I don’t know.” We must not pretend to have all the answers to everyone’s questions.

You may not have a classroom situation to defend your faith, but you will enter into spiritual conversations with friends or random people you meet. Learning to ask good questions is more important than having the right answers. Some will be more open to the gospel when you show respect and value what they have to say.

Opposition: don’t take it personally. Who are they really opposing? Perhaps it is out of past bad experiences or misunderstandings. Kindness will diffuse someone in opposition more than emotional or intellectual arguments. A great question is, “How did you arrive at your beliefs?”

1 Peter 3:15 reminds us about gentleness and respect.

God honors our efforts as much as our successes. Don’t worry about falling short. Allow the Spirit to use us, depend on him to empower you to impact those around you. 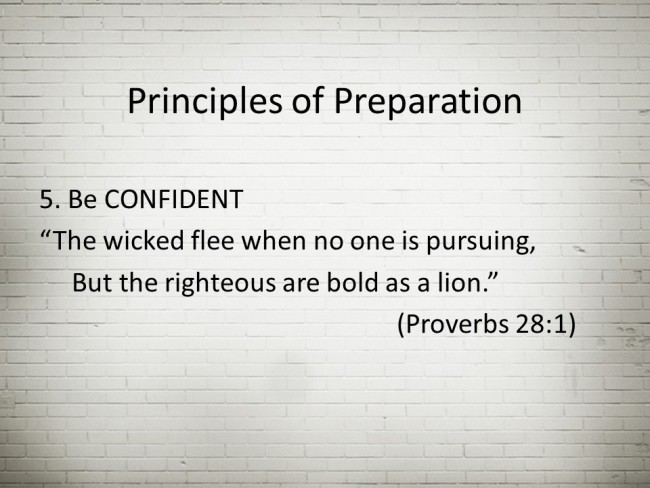 We CAN be both humble and confident at the same time. There is powerful evidence from science, history, and philosophy. Skeptics argue they can see no evidence for God in spite of what seems to be obvious and plain to those who believe (Romans 1:20).

People don’t doubt Christianity because the evidence points them away from reality, but they have chosen from the start to reject it. They filter everything they experience through the lens that God does not exist.

The Spirit gives us power and confidence (Acts 1:8).

Be confident in the change that God has done in your life. In the end, your personal testimony of God’s grace and mercy is more effective than all the theological debate in which you can engage. 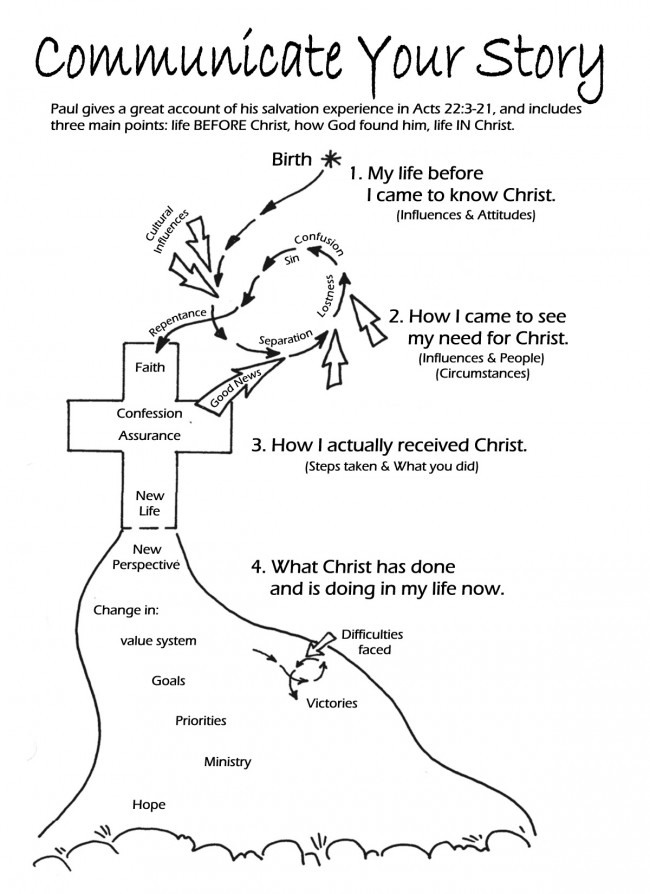